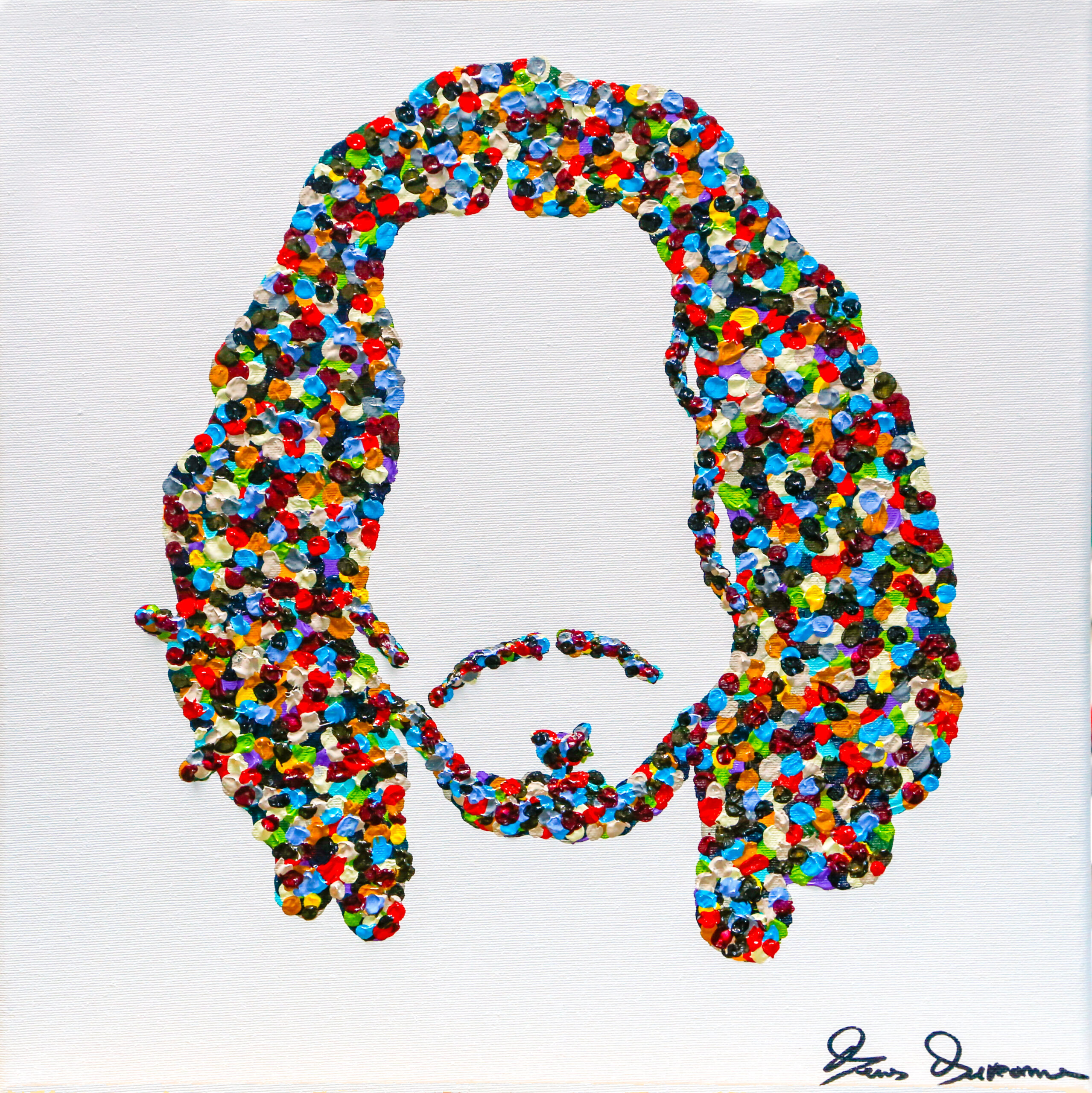 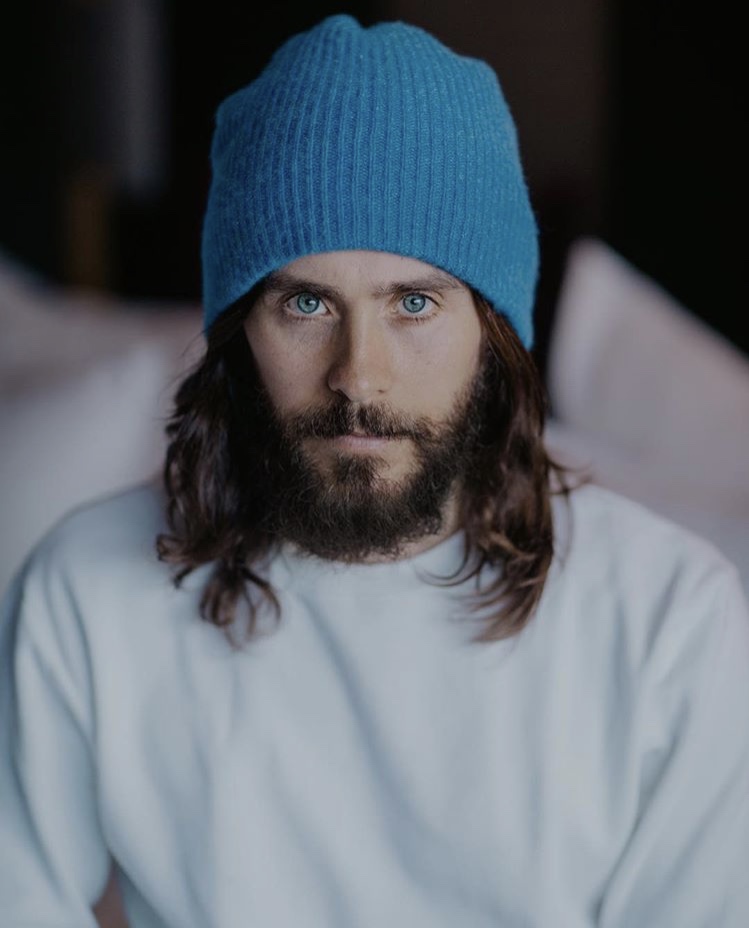 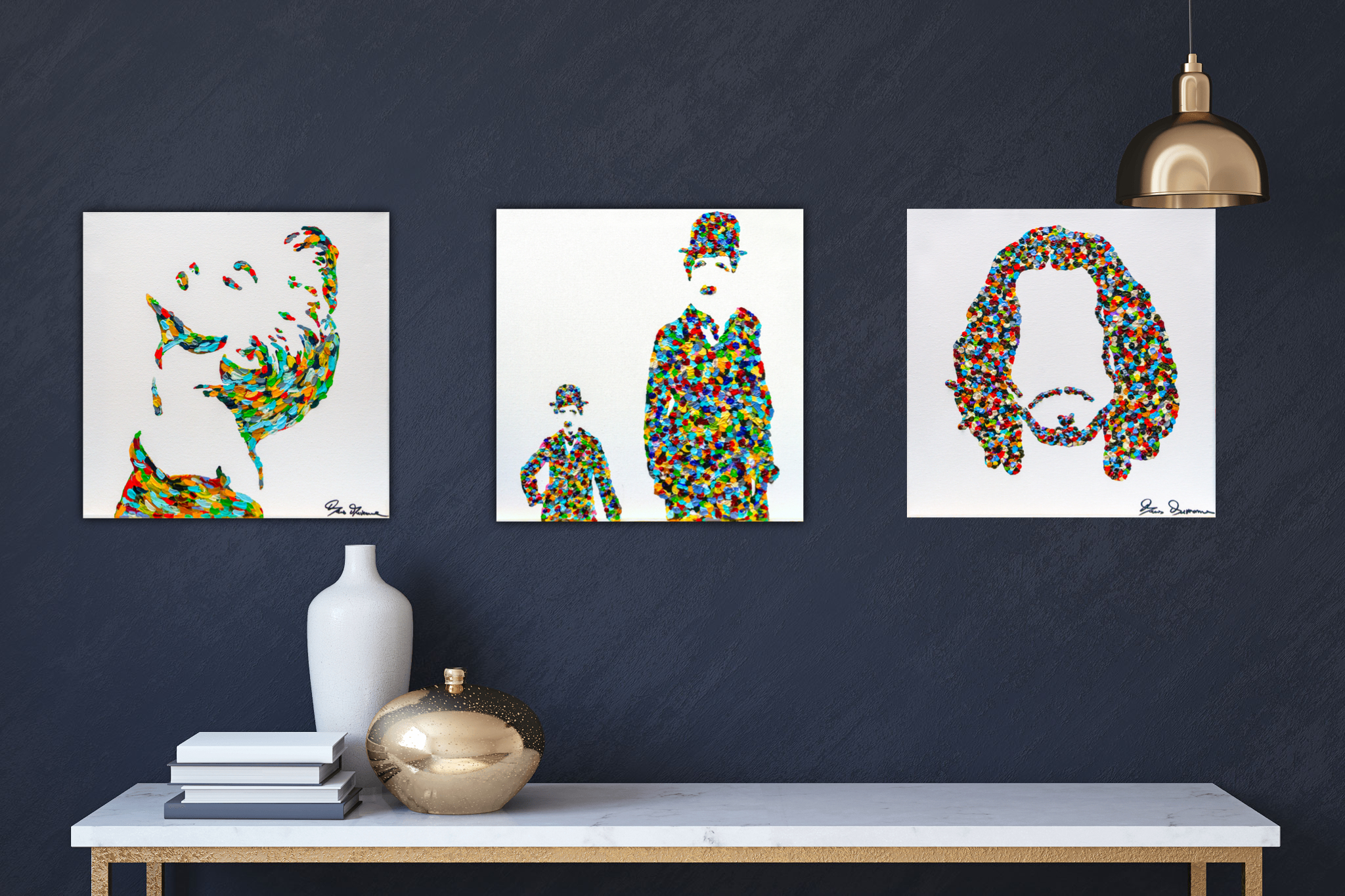 Jared Leto is a very familiar face in recent film history. Although he has always been the lead vocals, rhythm guitar, and songwriter for American band Thirty Seconds to Mars, Leto is an accomplished actor merited by the numerous, challenging projects he has taken in his life. He is known to be selective about his film roles.

Jared Leto was born in Bossier City, Louisiana, to Constance “Connie” (Metrejon) and Anthony L. “Tony” Bryant. The surname “Leto” is from his stepfather. His ancestry includes English, Cajun (French), as well as Irish, German, and Scottish. Jared and his family traveled across the United States throughout his childhood, living in such states as Wyoming, Virginia and Colorado. Leto would continue this trend when he initially dropped a study of painting at Philadelphia’s University of the Arts in favor of a focus on acting at the School of Visual Arts in New York City…