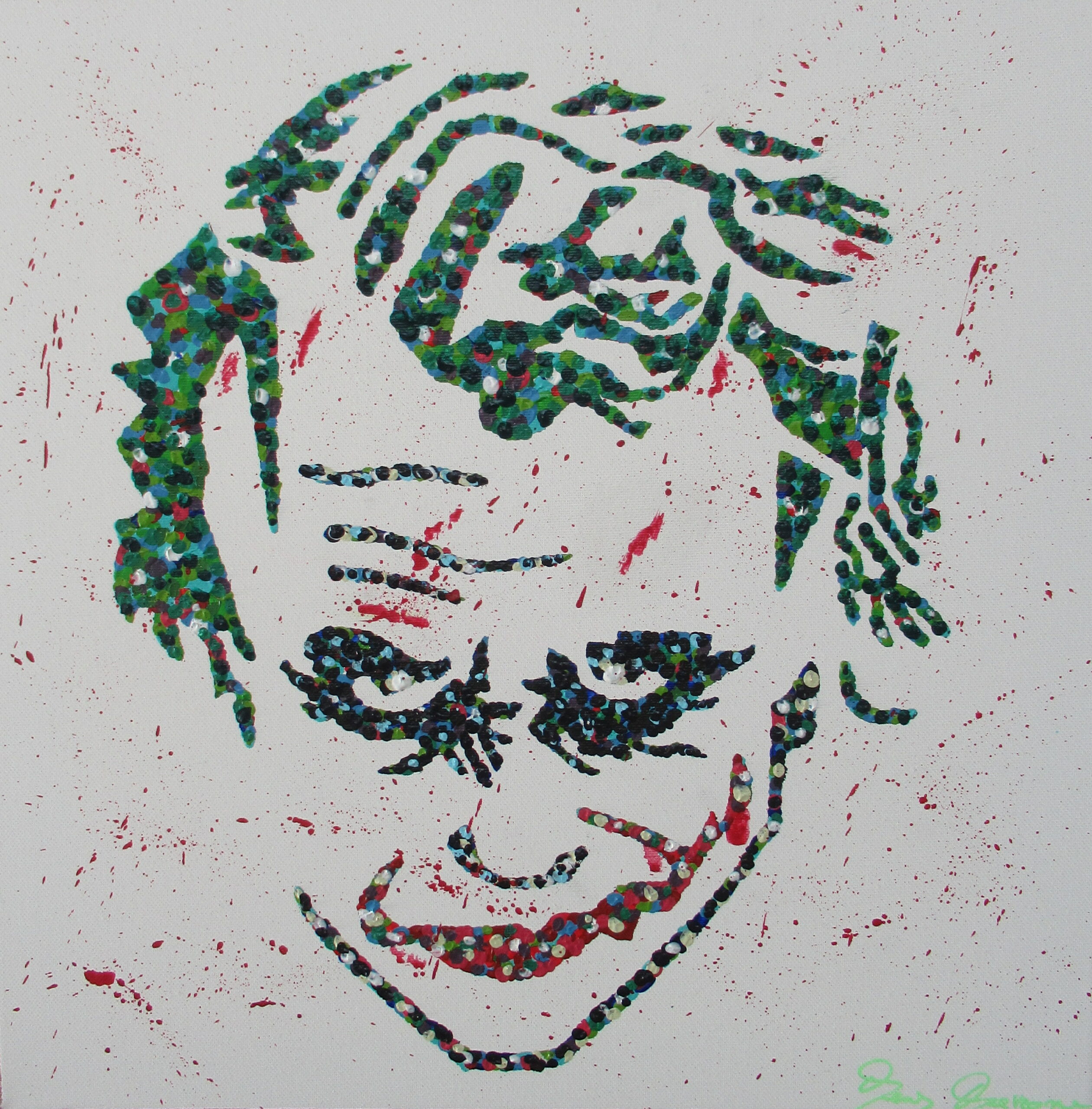 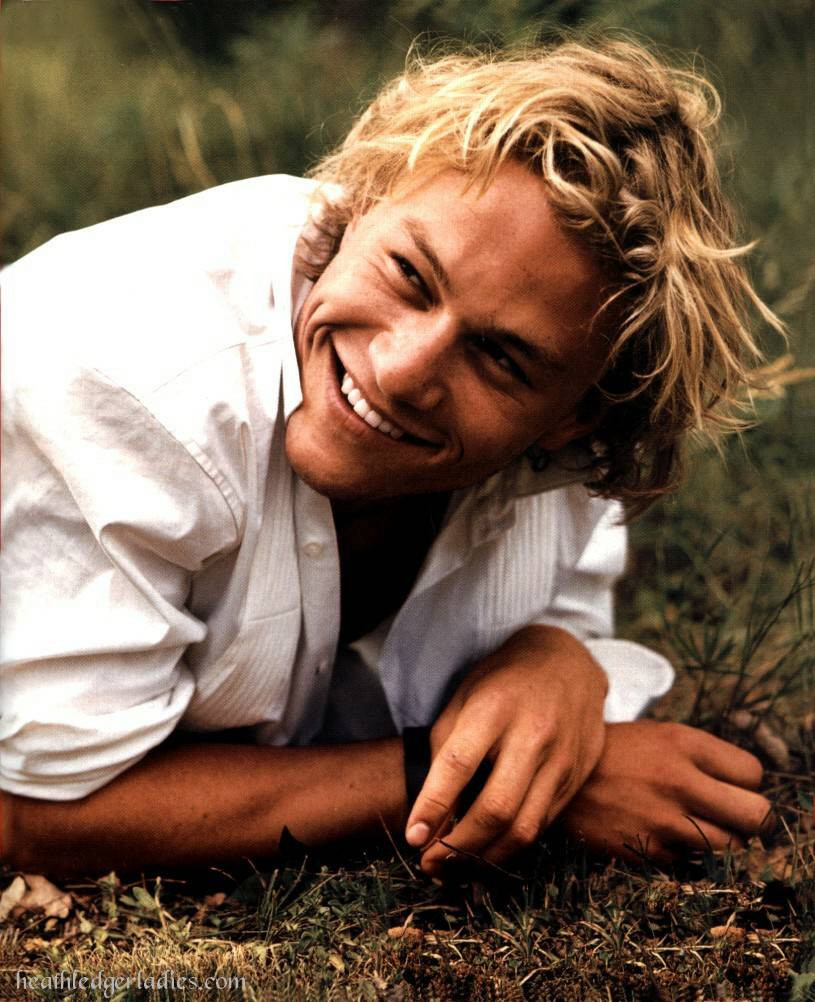 Heath Ledger was born on the fourth of April 1979, in Perth, Western Australia, to Sally (Ramshaw), a teacher of French, and Kim Ledger, a mining engineer who also raced cars. His ancestry was Scottish, English, Irish, and Sephardi Jewish. As the story goes, in junior high school it was compulsory to take one of two electives, either cooking or drama. As Heath could not see himself in a cooking class he tried his hand at drama. Heath was talented, however the rest of the class did not acknowledge his talent. When he was seventeen he and a friend decided to pack up, leave school, take a car and rough it to Sydney. Heath believed Sydney to be the place where dreams were made or, at least, where actors could possibly get their big break. Upon arriving in Sydney with a purported sixty-nine cents to his name, Heath tried everything to get a break… etc