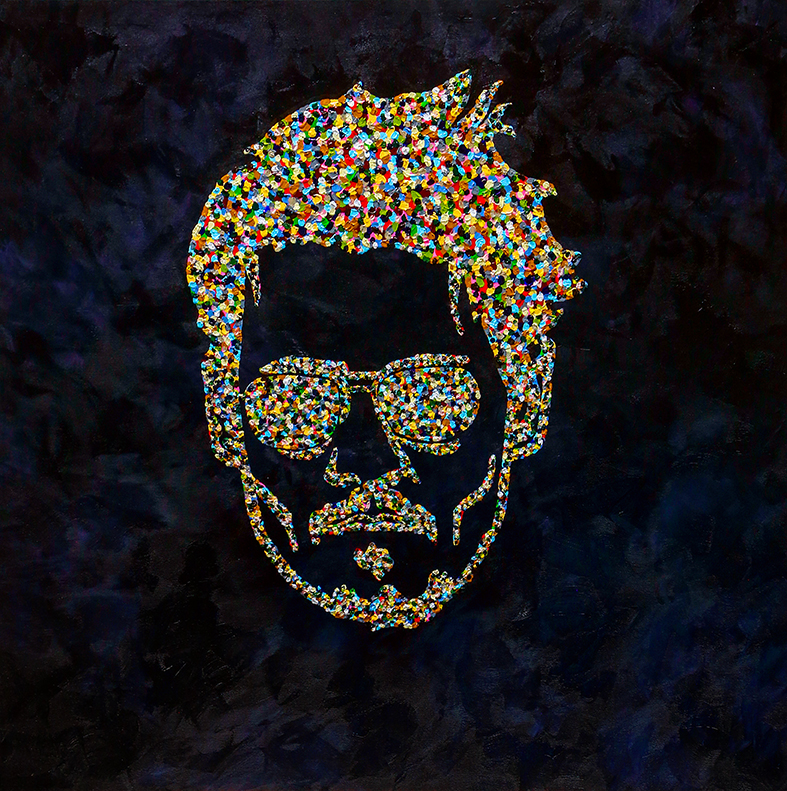 Johnny Depp is perhaps one of the most versatile actors of his day and age in Hollywood.

Depp was raised in Florida. He dropped out of school when he was 15, and fronted a series of music-garage bands, including one named ‘The Kids’. However, it was when he married Lori Anne Allison (Lori A. Depp) that he took up the job of being a ballpoint-pen salesman to support himself and his wife. A visit to Los Angeles, California, with his wife, however, happened to be a blessing in disguise, when he met up with actor Nicolas Cage, who advised him to turn to acting, which culminated in Depp’s film debut in the low-budget horror film, A Nightmare on Elm Street (1984), where he played a teenager who falls prey to dream-stalking demon Freddy Krueger… etc